Attorney at law, having the right of audience in the Supreme Court/Partner 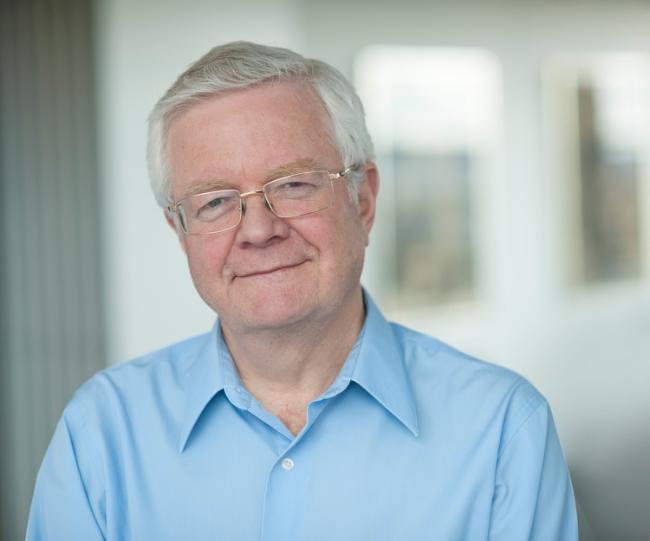 — Einar is the company’s founder and a recognised expert in this sector. He was previously a partner in the law firm of BA-HR and has also worked for the Norwegian Ministry of Finance. He has the right of audience in the Supreme Court and has argued a large number of tax cases. He has written several textbooks on tax.

About Einar on Tax Directors Handbook

«The “excellent” Einar Harboe is a Supreme Court advocate and is recommended for tax litigation.»